Poland has lots to offer, beau­tiful untouched nature (sea, lakes, rivers, forests, moun­tains), inter­esting history and hun­dreds of monu­ments. It has 32 places inscribed on the UNESCO World Heritage list and 11 UNESCO Biosphere Reserves. But there is much more to dis­cover. Did you know?

The name of Poland comes from the name of the tribe that inhabited this land – Polanie. The word itself applies to people who live outdoors. With the pop­u­lation of 38.2 million it is a 38th most pop­ulous country in the world. Warsaw, the capital, is the largest city in the country.

Poland belongs to the Schengen Zone in which 26 European nations have recog­nized the abol­ition of their internal borders with other member nations for the free movement of people, goods, ser­vices and capital.

Poland is located in the heart of the European con­tinent: it is pre­cisely here that the first cal­cu­lated geo­metric center of Europe is located. The Polish con­sti­tution was the first in Europe and the second in the world.

Poland is among the coun­tries that consume the most beer, it is estimated that an average citizen drinks 99 liters of beer per year. 90% of Poles have com­pleted at least sec­ondary education. Wieliczka, apart from being one of the most beau­tiful places in Poland, is the only salt mine in the world that has been in oper­ation since the Middle Ages. It was declared a UNESCO World Heritage Site in the first list made in 1978.

Warsaw is the city of con­trasts. Today’s old town is not the real old town from before the war. The ori­ginal was com­pletely bombed in the 1940s and the Poles rebuilt it using spe­cific paints. The 150,000-hectare Białowieża Forest is the oldest and wildest forest in Europe. Some 800 European bison live there, the heaviest animals on the con­tinent. The forest is pro­tected as a UNESCO World Heritage and UNESCO Biosphere Reserve.

The typical tra­di­tional not official food is Zapiekanka. It’s a baguette cut in half, topped with cheese and mush­rooms and sprinkled with garlic and may­on­naise… and lots of tomato sauce. Poland is among the coun­tries that consume the most beer, it is estimated that an average citizen drinks 99 liters of beer per year. The “Pionier” cinema in Szczecin, in oper­ation since 1909, is the second oldest oper­ating cinema in the world. The 5 zloty coin was recog­nized in 1996 as the most tech­no­lo­gically advanced cir­cu­lation coin in the world. Gdansk was the first target of mil­itary actions taken by the German army in 1939. The exact loc­ation of the first battle of World War II was Westerplatte, a small pen­insula a few kilo­meters from the city center. Gdańsk — Monument to the Fallen Shipyard Workers of 1970

Zamosc – city built on the Italian concept of “a perfect city”, it has kept much of the typical Paduan atmo­sphere being one of the best examples of renaissance.

Torun is the birth­place of Nicolaus Copernicus, the author of the helio­centric theory of the Solar System.

Wroclaw is the city inhabited by gnomes – there are more than 380 bronze gnome statuettes scattered throughout the city center of Wroclaw reflect the popular Polish tra­dition of “Krasnoludek”, a kind of elf that fights bad luck. From the 11th century until the beginning of World War II, Poland was known as the cul­tural and spir­itual center of European Jewry. Many of the Polish Jews gained fame throughout the world.

“Obwar­zanek” (bagel) – is a typical Krakow pastry, which was brought by the Jewish pop­u­lation to North America and is cur­rently extremely popular mainly in the New York and Montreal areas. The best season to travel is April – October and December due to the won­derful Christmas markets and the illu­min­ation that adorns many cities. However, for lovers of winter sports, the months of December — March are recom­mended to practice snow sports.

Have you seen those places?

Poland has lots to offer, beau­tiful untouched nature (sea, lakes, rivers, forests, moun­tains), inter­esting history and hun­dreds of monu­ments. It has 32 places inscribed on the UNESCO World Heritage list and 11 UNESCO Biosphere Reserves. But there is much more to dis­cover. Did you know? 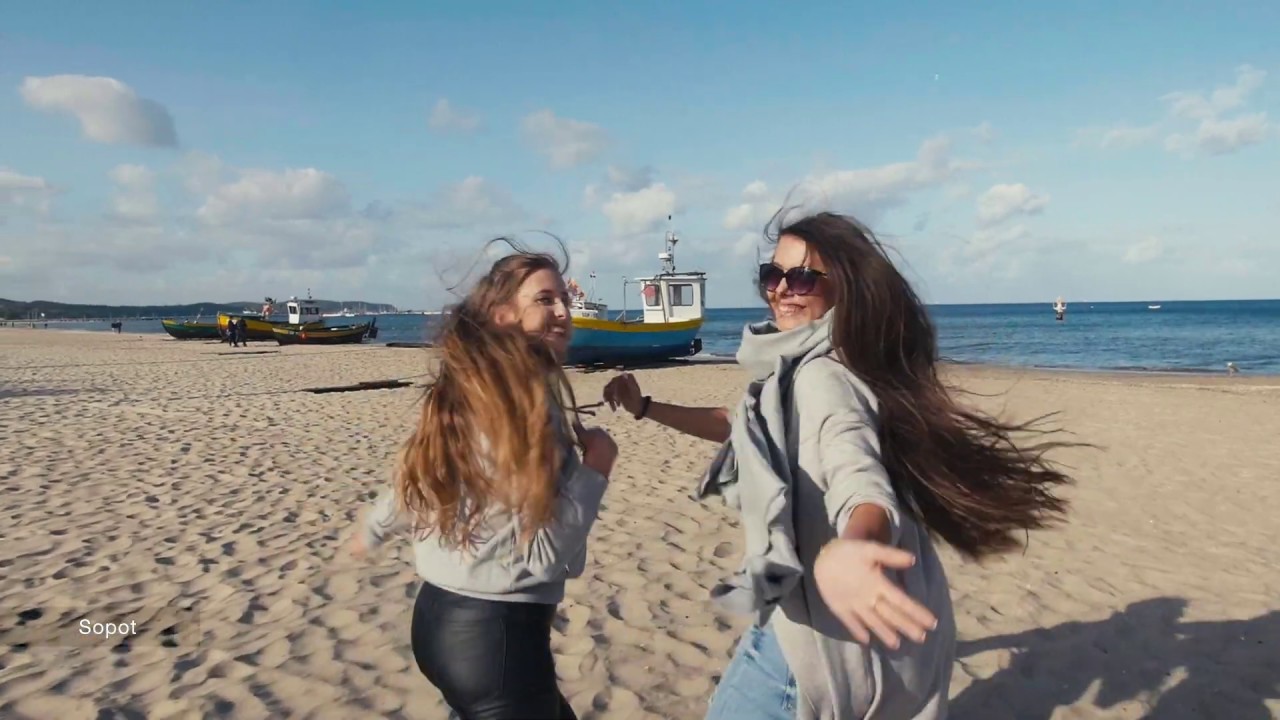 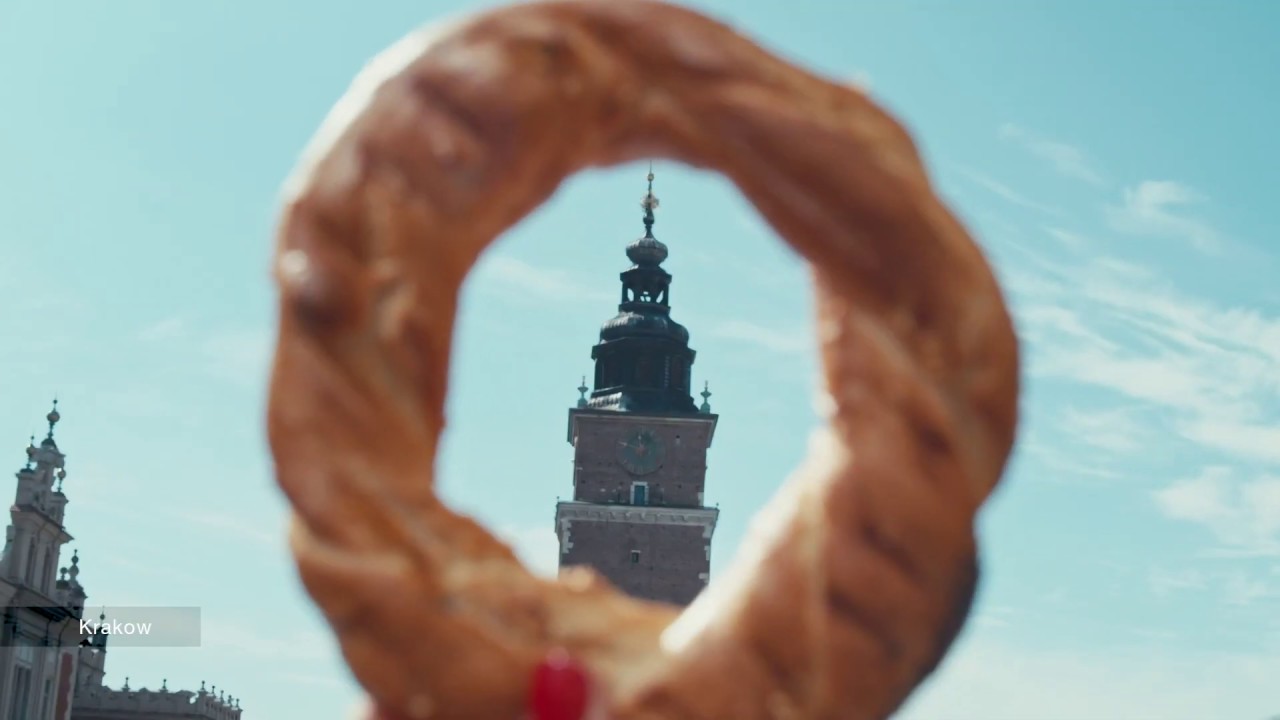 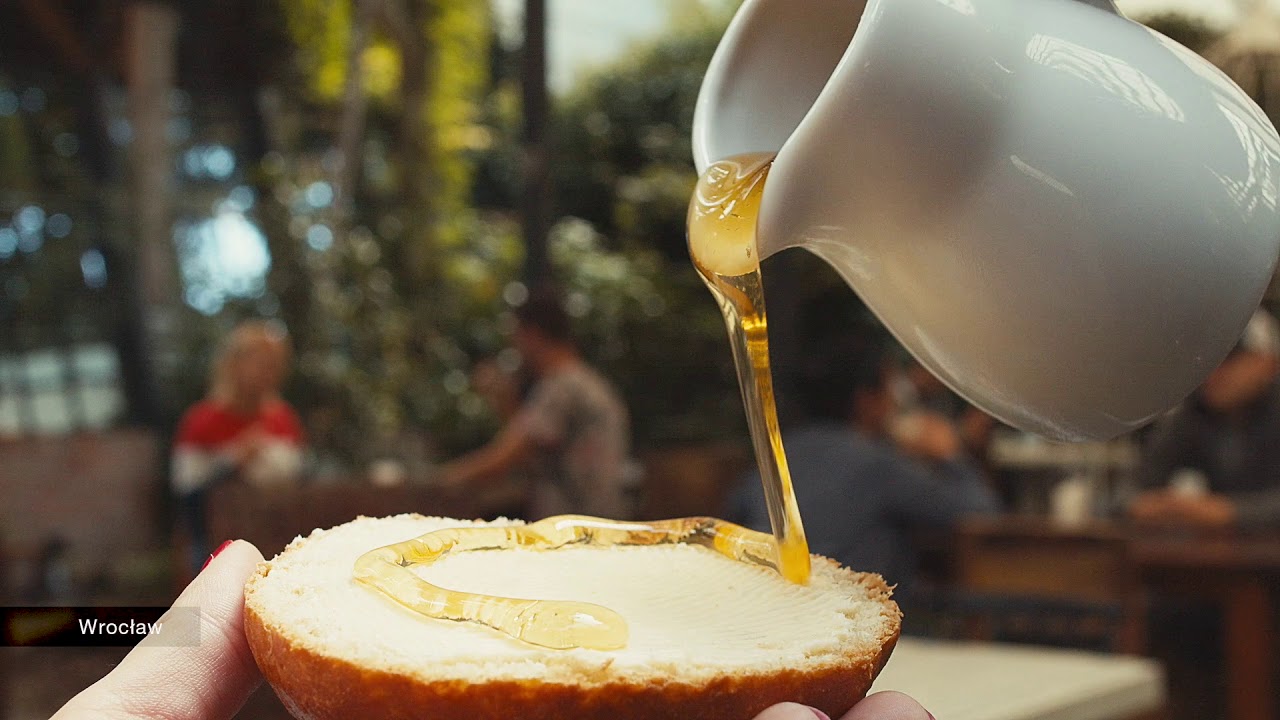 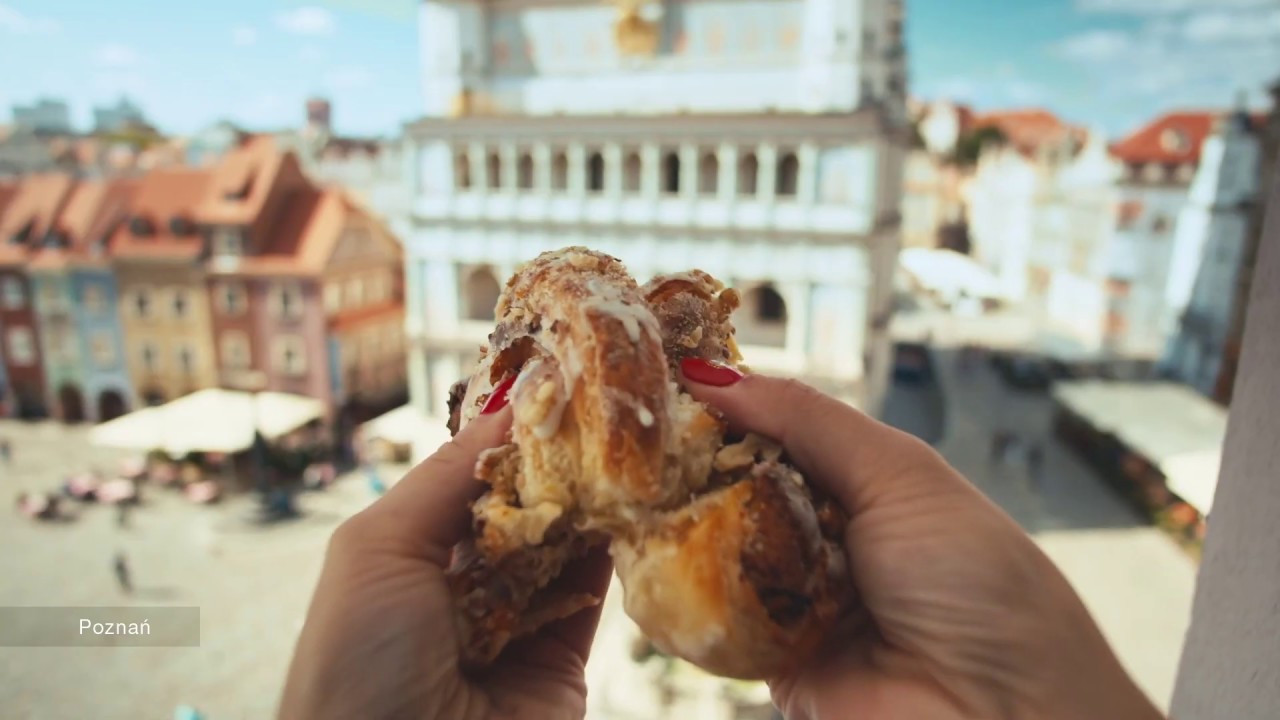 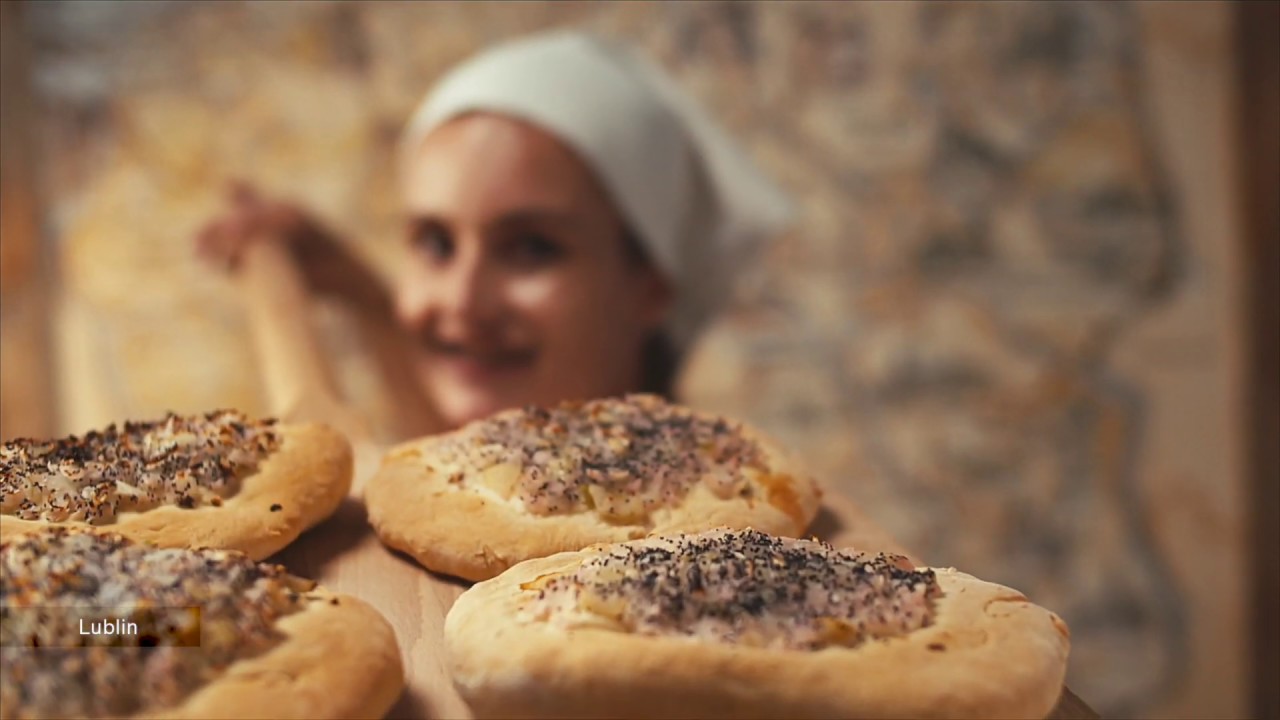 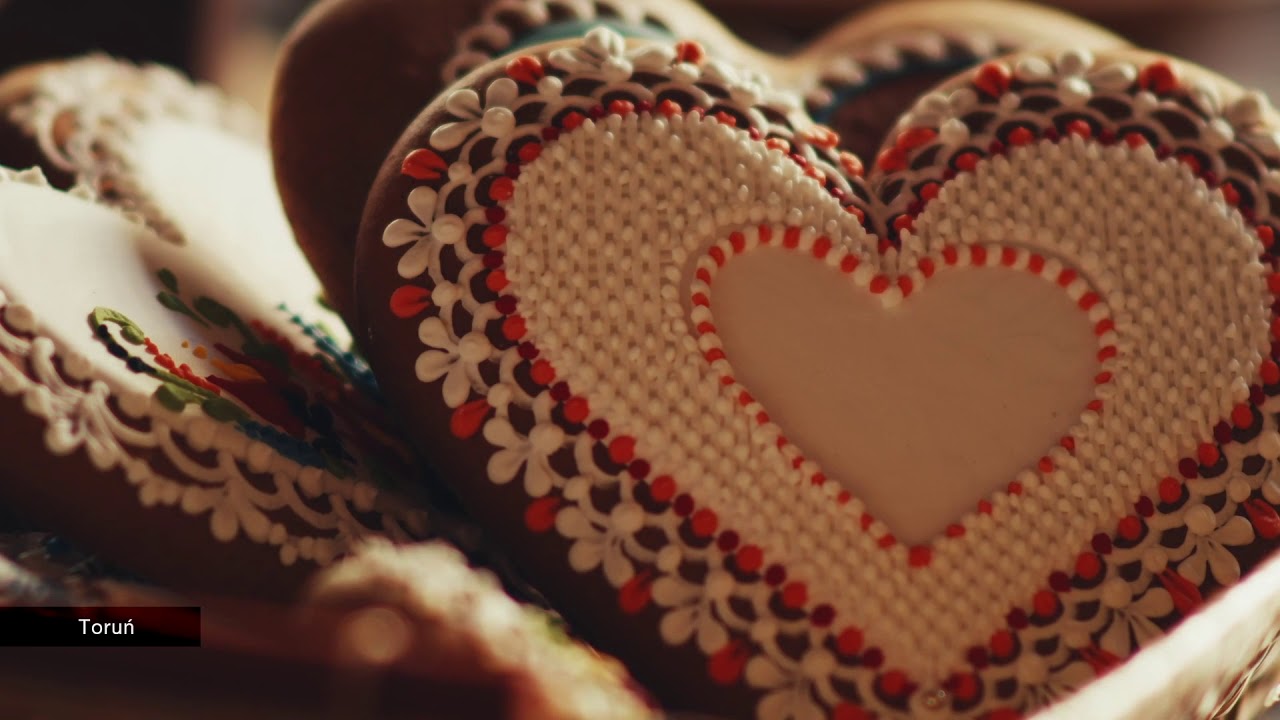 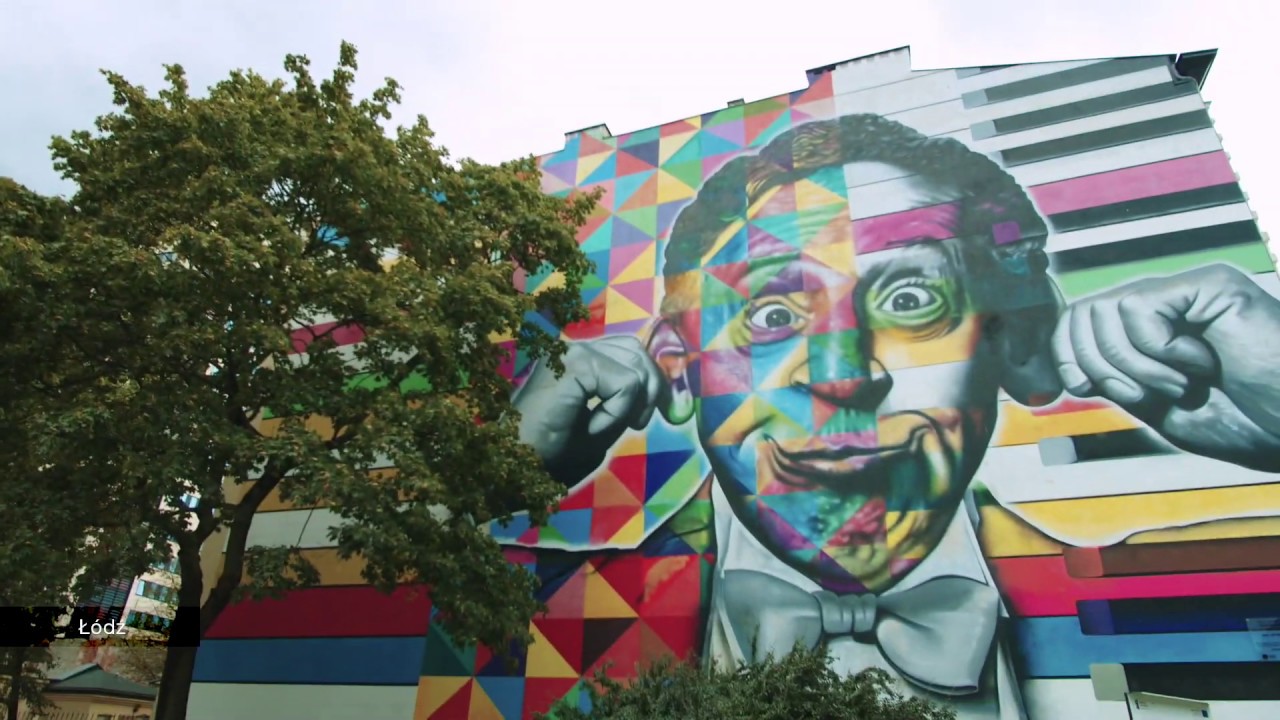 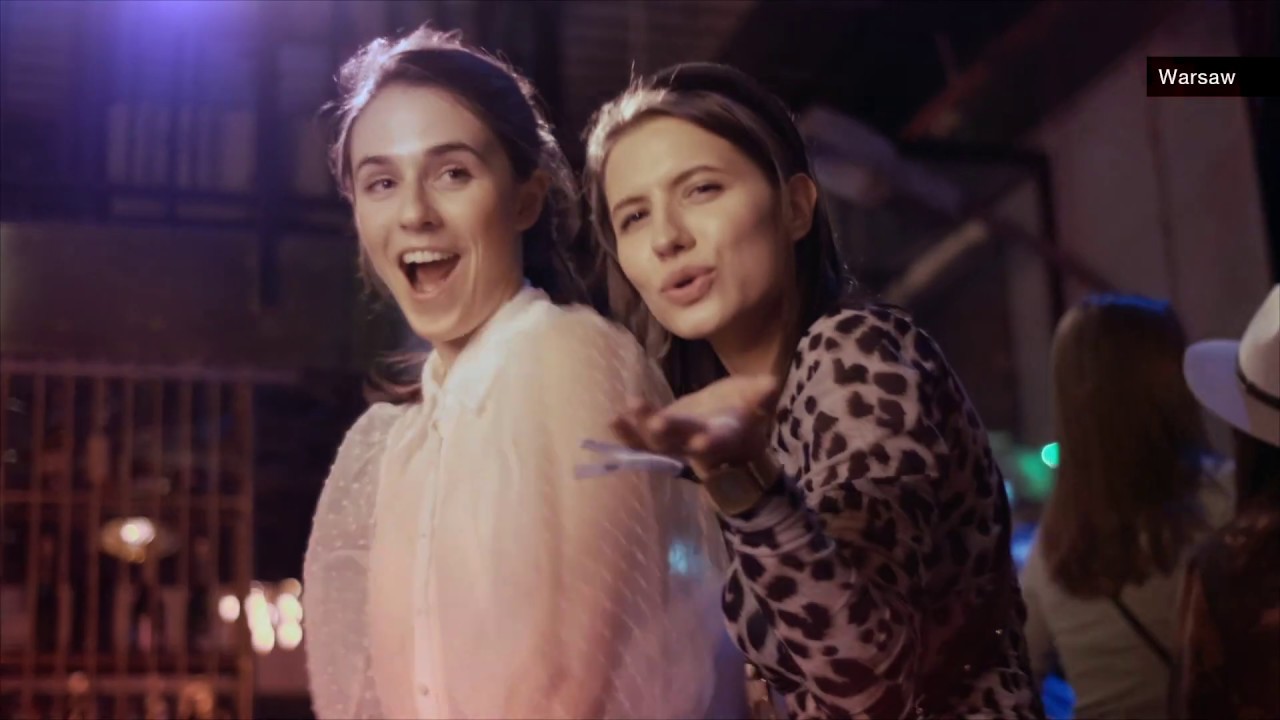 Poland — Everything you want